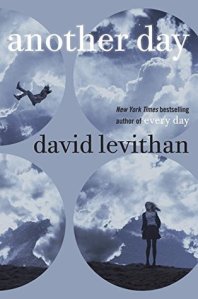 In this enthralling companion to his New York Times bestseller Every Day, David Levithan (co-author of Will Grayson, Will Grayson with John Green) tells Rhiannon’s side of the story as she seeks to discover the truth about love and how it can change you.

Every day is the same for Rhiannon. She has accepted her life, convinced herself that she deserves her distant, temperamental boyfriend, Justin, even established guidelines by which to live: Don’t be too needy. Avoid upsetting him. Never get your hopes up.

Until the morning everything changes. Justin seems to see her, to want to be with her for the first time, and they share a perfect day—a perfect day Justin doesn’t remember the next morning. Confused, depressed, and desperate for another day as great as that one, Rhiannon starts questioning everything. Then, one day, a stranger tells her that the Justin she spent that day with, the one who made her feel like a real person . . . wasn’t Justin at all.

I loved Every Day and was very excited to read Another Day. I was really hoping that it might be a continuation of A’s story. I was a little disappointed when I found out that it was actually the same story but from Rhiannon’s POV. I still expected great things though. I hate to say this, but I was so disappointed. This was literally the less interesting version of Every Day. At least half of the book was word for word the exact same as Every Day. I understand that this is obviously going to happen with it being a “twin” novel but it made it hard to read. The parts of the book that were different were not great. It was impossible to connect to Rhiannon in the same way that I connected to A. Like I said earlier, I may have felt differently about this book if I had not already read Every Day, but I did. I read it and it was awesome and this one just wasn’t.

Recommended for Fans of: Contemporary, Romance, Fantasy and Young Adult

Suggested to Read Next: Winger

3 thoughts on “Another Day” 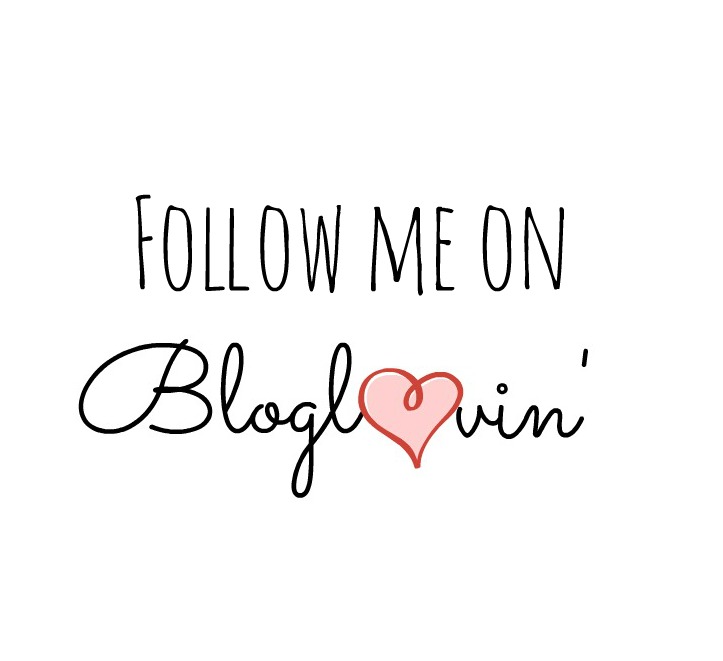